The last jewel of the Nasrid Kingdom is one of the most important monuments in the world.

For centuries, this place has fascinated people from all over the world with its grandeur and the incomparable beauty of its decorations.

Book your tour of the Alhambra in Granada

The visit to the Alhambra in Granada departs from the following meeting point:

❄️ Winter season
From 15th October until 30th May

❄️ Winter season
From 15th October until 30th May

Choose the day and time you want to visit.

This is the itinerary:

Choose how you want to visit the Alhambra in Granada

Forget the hassle and let us organise your visit from start to finish.

In case you have already purchased your tickets on your own.

The ideal option, to visit the Alhambra in the company of your close ones. 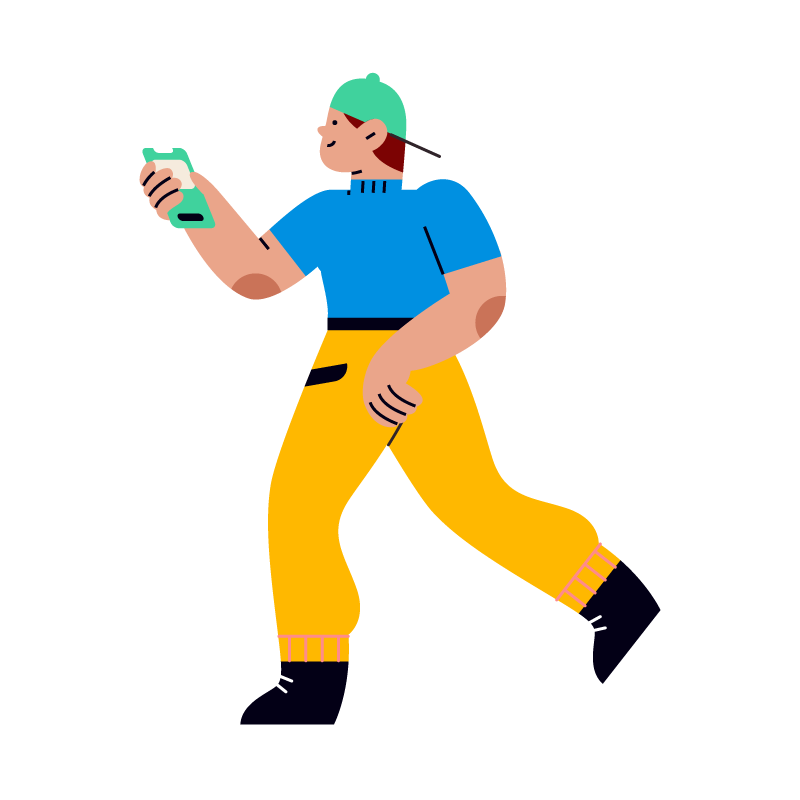 It is no coincidence that the Alhambra in Granada is one of the most visited monuments in the world.
It is a real gem.

The residential area, the alcazaba, its marvellous palaces… Everything is imbued with the charm of Nasrid art, which lived its maximum splendour in the kingdom of Granada.

During your visit to the Alhambra in Granada you will see iconic places that you have seen thousands of times on TV, in books, in the news… even in films and TV shows!

You will definitely love visiting the Patio of the Lions and discovering the surprising secret that this place holds.

And what about the Generalife?

This radiant garden, attached to the Alhambra, was once the summer residence of the sultans and their entourage.

The 16th century Palace of Charles V is further proof of the sensitivity and admiration that even Christian kings showed for the beauty of this place, undertaking projects designed to preserve it for centuries to come.

But this is only a small part of what this extraordinary treasure has gifted to universal art history.

The Alhambra in Granada is, in fact, the last building of this architectural style still standing anywhere in Europe. 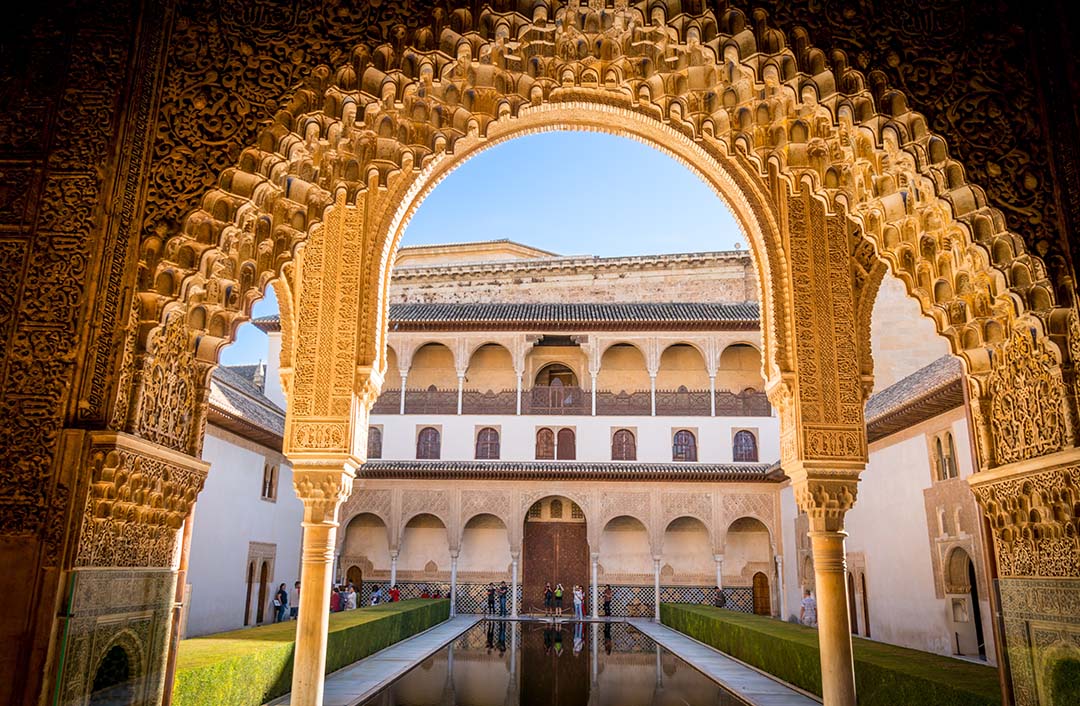 Come and visit the Alhambra in Granada!

They will show you every little detail of this emblematic Granada monument.

With or without tickets, you choose

Choose the option you need depending on whether you have bought the ticket on your own or not.

We also have private tours

This is the option, if you want to visit the Alhambra alone in the company of your family and friends.

Book your guided tour of the Alhambra in Granada right now

Via email at info@freetoursandalucia.com
In WhatsApp or calling +34 635 174 602
Or by filling in this booking form

Book your guided tour of Málaga

In case anything has been left out….

I have bought the ticket to the Alhambra in Granada on my own, can I visit it with you?

Yes, if you already have your ticket, you only have to tell us what time you want to visit the Nasrid Palaces (it is on the ticket itself) and we will organise the visit for you.

I want to visit the Alhambra in Granada with you, but I don't have tickets, is it possible?

Of course! All you have to do is select the option of a visit without ticket and we will take care of everything.

Is this visit to the Alhambra recommended for children?

Of course it is, they will actually have a great time!
All you need to take into account is that all visitors, including children and babies, must carry their ID card at all times.

Can I get to the Alhambra in Granada in my car?

Yes, although we advise against it because there are very few parking spaces in the area. The best way to get there without delays is to take public transport.

Are we allowed to eat and drink in the Alhambra in Granada?

In this location, you will find several areas where you can have your own snack. If you don’t bring any, don’t worry, you can find something to have a bite at the vending machines or in the souvenir shop inside the building.

Now everything is clear

Via email at info@freetoursandalucia.com
In WhatsApp or calling +34 635 174 602
Or by filling in this booking form
Reserva Ahora
Book Now
Let's Talk!
1
Any questions? 🙋
Andalusia Free Trous
Hello! Here Cristina, how can I help you?